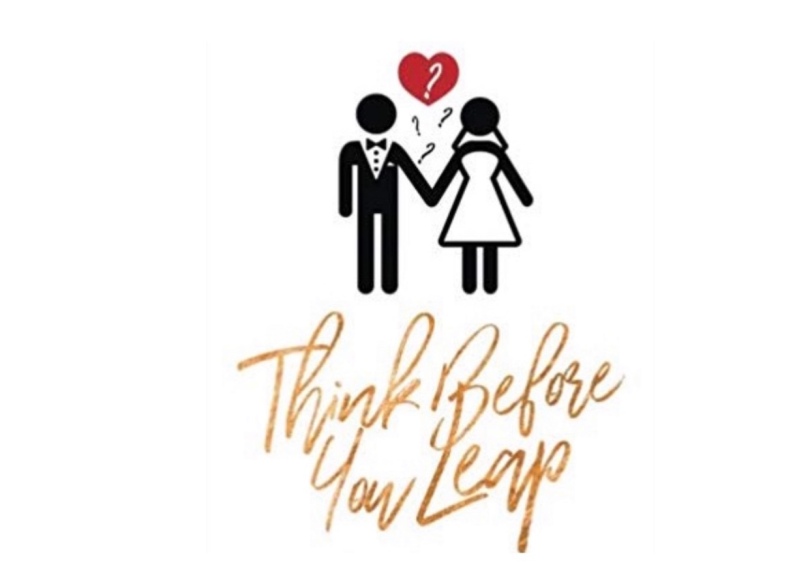 STUDY YOUR IN-LAWS BEFORE MARRIAGE

A lot has been said about the role families play in the marriage of their children, while the bulk of what happens in marriage depends on the couple, families still play a major role in what the marriage becomes. The role they play in times of difficulty may make or mar the marriage. No matter how you look at it, you will agree that the families usually maintains a hold on their child. While this may not matter much initially, especially during the romance period in the marriage, the influence of the families may begin to show later on when issues begin to develop.

In the eastern part of Nigeria where I come from, there is a traditional secret fact finding mission embarked upon by the families of the couple prior to the traditional marriage rites and church wedding. This mission is designed to uncover any negative information or behavioural traits about the in-laws, things like, temperament, quick temper, genetic health problems, history of marriages and so much more are on the list of what the usually thorough emissaries are expected to uncover. Those who designed and developed this mission understand the major role families play in marriages beyond the wedding. They understand that no matter how exposed and enlightened one is, a wicked and diabolical family will ruin even the strongest marriages.

Do not be blinded by romance while you ignore the glaring red flags prominently display by members of a family you want marry into. If they start interfering during courtship, be rest assured that it won’t stop after marriage, It can only get worse. Also be vigilant and be on the lookout for unnecessary aggression from the siblings of your fiancé, women are usually the worst offenders here. If your prospective parents inlaw are unable to control your spouses siblings, they haven’t been properly raised, they will be your nightmare. You may be deceived by your spouse’s initial support against them, this in many cases is temporary, as time goes on, they will get to him/her and you will become an outsider in your new family. Very few people are matured and intelligent enough to understand that it is unwise to disrespect your spouse before your family, especially your siblings.

It is therefore important that we properly investigate families into which we intend to marry. Contrary to what most people believe, families hold part of the key to the success of marriages. People have been known to loose their lives not because they married a bad person, but because they married into a devious family. Even after sending their child into marriage, families retain and wield a considerable amount of influence on their children. This may not be immediately obvious especially during the early days when the euphoria and excitement of living together is still fresh, there is however the tendency for couples to lean on their own families as times goes on, especially during times of turbulence in the marriage.

It is also not advisable to be part of any quarrels or misunderstandings in your spouses family, don’t get involved because you do not know the genesis of the problem. No matter how much your spouse insists, be neutral even if it means offending your spouse. It is safer to do so than to openly side with your spouse against a sibling. They can make up at anytime and you will become the scapegoat. Families always look for who to blame and use as a rallying point to settle their internal crisis, you will be blamed as the devil who has come to divide them, this will definitely pitch you against your prospective parents inlaw. Be smart and open your eyes, look before you leap – Sir Stanley Ekezie