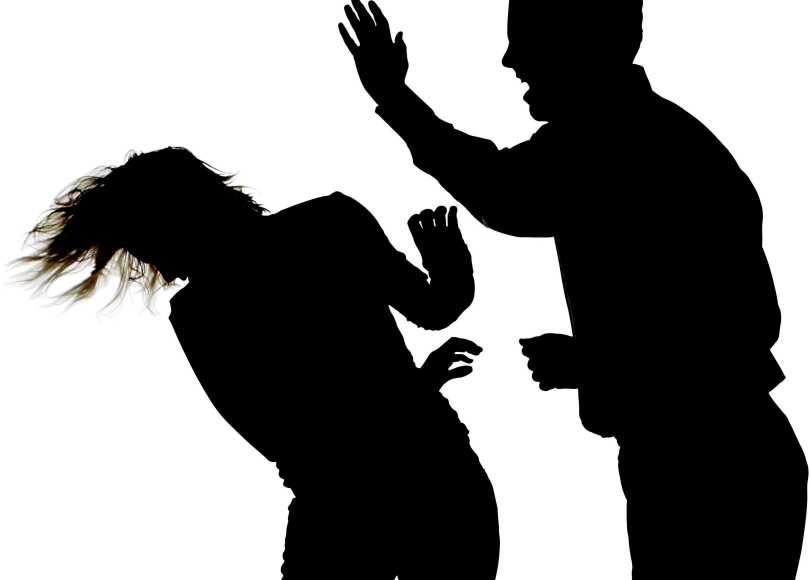 The fight for gender equality in Africa has from inception met with very fierce opposition from men and even a section of the women. The struggle goes against marriage principles as we know it in these parts. A principle which celebrates the man as the Alpha male who enjoys total power and authority over his household. While their female counterparts in the west are willing to go all the way to show that they are ready to take on some of the roles previously exclusively played by men, African women are selective in their struggle, choosing to add or remove aspects of the struggle for their convenience.

I have had conversations with a good number of African women, especially women from Nigeria and Ghana, what I have observed is that most of them are willing to join the struggle for gender equality only if they are not required to take on any financial responsibility in the home. They want to share power on all levels and still leave the men as sole providers, insisting that if feminism or the fight for gender equality involves them equally sharing the financial responsibility for the family, they will rather remain where they are, under the man. Women are sharply divided on this, while some of them as a result of cultural stereotypes or religious convictions have insisted that they are willing to play second fiddle to the men as the head as long as they remain sole providers, others insists on gender equality across the board. The second group who insist of gender equality is further divided into two very distinctive groups, those who want to share the financial responsibility and those who do not want any part of the financial burden but will like to have more control, probably as reparation for centuries Of subjugation. This lack of convergence into a United force has further dimmed the hope of an African woman emerging as an equal partner in a traditional African household.

In the west where the struggle for gender equality is gaining traction, women are getting more financially involved in the home, the systems works in such a way that a couple contributes equally financially for the smooth running of the home, this has given their fight legitimacy. The result is that they have gained tremendous respect from the men who are forced to recognize them as partners. Even in divorce cases these days the richer spouse irrespective of gender pays the divorce settlement. As women increasingly become the chief breadwinners, and with the rise of stay-at-home fathers, more and more men are also stepping into the shoes of their female counterparts by asking for divorce settlements and alimony.

In Africa however, the story is very different, the struggle has suffered a lot of setbacks because of male domination in the area of providing for the family. The men are still required to almost singlehandedly provide for the family, even in cases where the wife earns more, he is still expected to provide a huge part, if not all the money the family requires. This makes it extremely difficult to sell the idea of gender equality to an African man. The woman by letting her husband provide solely inadvertently crowns him the commander in chief of the household. African women on their part have failed to emulate what their white counterparts are doing to show their sincerity of purpose in the struggle for equality, they want to have part of the control without sharing in the bills. This singular practice has made respect for a typical African wife dependent solely on her husband’s benevolence.  When a man is allowed to solely provide anywhere in the world, he usurps all the powers available and wields the unlimited authority without reservations. Even in the west, in most wealthy families where the man mostly bears the responsibility of providing, he is firmly in charge, running his home much like his African counterparts. This is why most of the women married to such men end up being docile and unhappy, these are who I refer to as the trophy wives of the west, they are similar in many ways to the abused and subjugated women in a traditional African marriage.

Finally women must seek to be involved in the running of the home, contribute your quota financially to have more say, it may not be possible for him to respect and accept you as equal partner if you do not contribute to the upkeep of the family. Men seek to control their wives with money, this control will not be total if you have a certain level of financial independence. If you do not gain that financial  independence, you will be forced to accept whatever he offers in terms of control of the household – Sir Stanley Ekezie